No Rain Without Bear 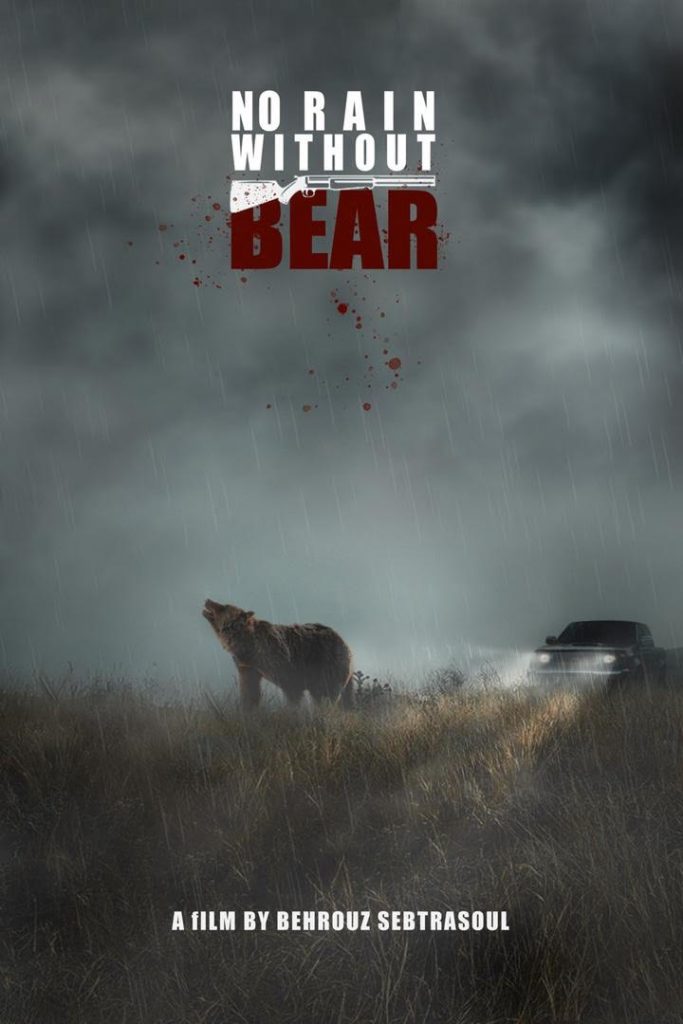 A filmmaker follows the news of attacking a bear cub in a region in Iran. He faces those who hate the wild animals and those who support them, and looks for the bears’ habitat with his crew. He finds out that the absence of the bears and wild animals will destroy the environment and the earth, and there will be no rain without bears. In the end, he finds the bear and after seeing the bear, the weather changes and a heavy rain begins to fall.

Iran is an old country with ancient culture and civilization and hospitable people, and many tourists would like to see and know this country which is still unknown to the tourists. Therefore, a part of the world’s geography with its traditions and attractions will be shown to the viewers. 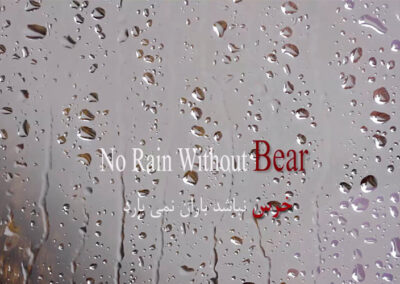 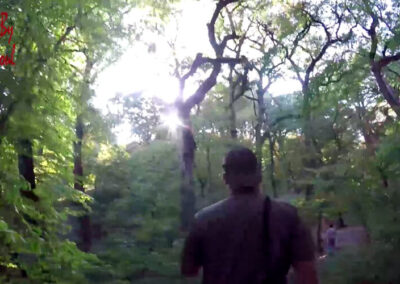 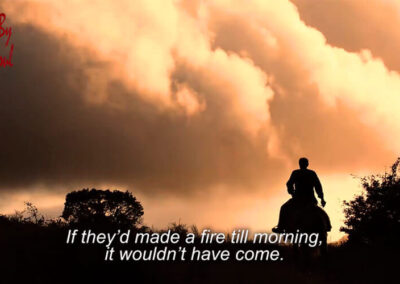 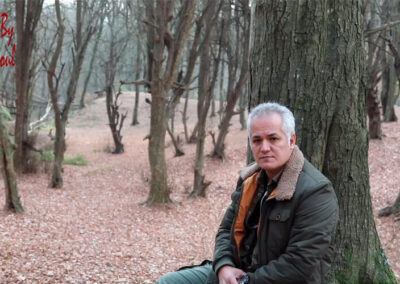 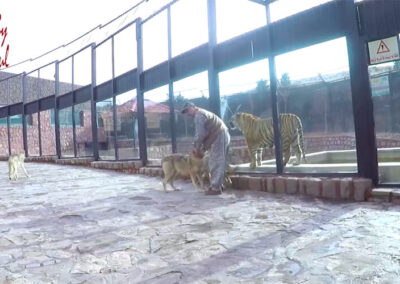 – No events currently scheduled –
← The Most Ancient Land Before Eleven →