The Most Ancient Land 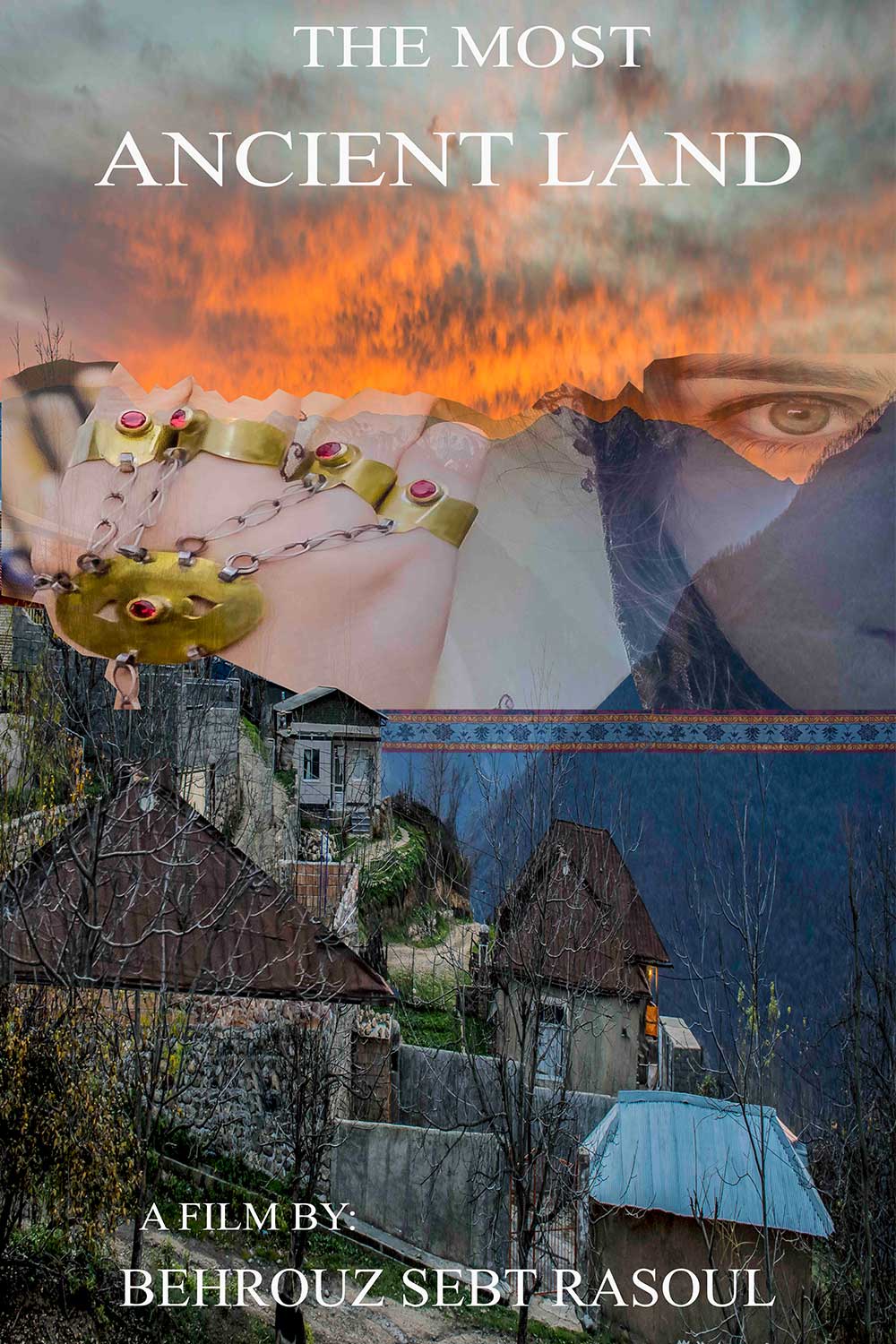 The Most Ancient Land depicts the journey of a filmmaker who, as a human being living on earth, looks for the most ancient places in order to know better himself, and studies the history and myths of those places.

Tourists, archaeologists, history fans, students of architecture, history, and cinema, in addition to the public and all people who like the wonders of the world will be the audience of the series.

Iran is an old country with ancient culture and civilization and hospitable people, and many tourists would like to see and know this country which is still unknown to the tourists. Therefore, a part of the world’s geography with its traditions and attractions will be shown to the viewers. 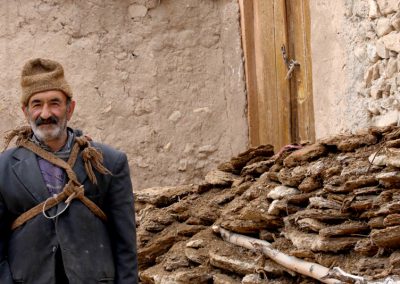 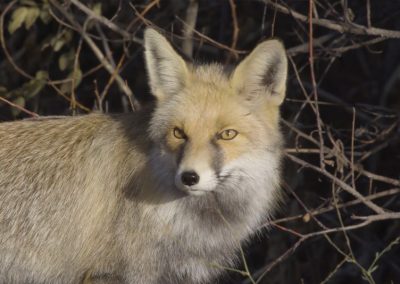 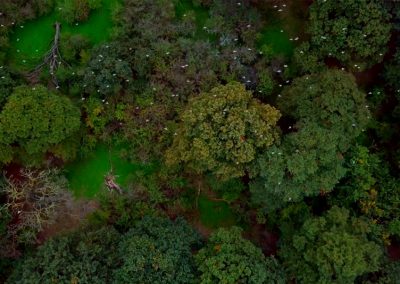 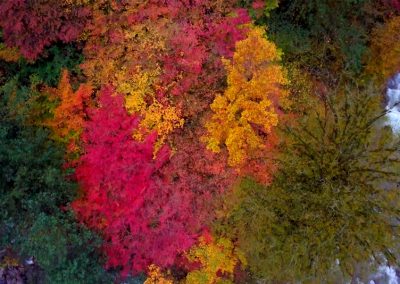 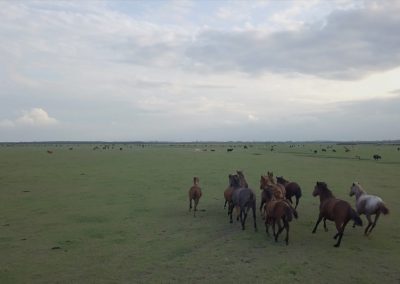 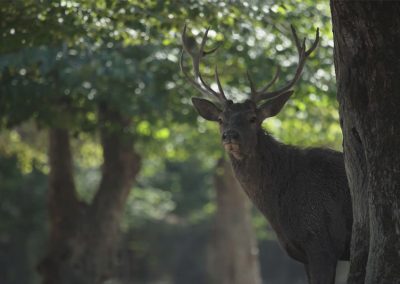 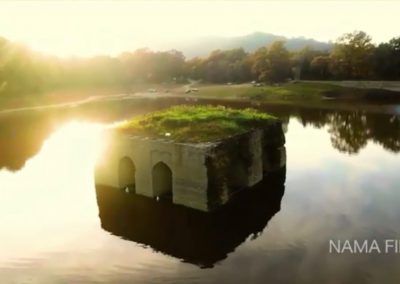 – No events currently scheduled –
← Incomplete Dream No Rain Without Bear →